Music’s hottest new EDM disco queen of pop has the look and style of iconic Hollywood. Coco’s music is evocative and cinematic, sending audiences soaring in her live performances. With her expressive tour-de-force personality, she has a unique ability to create excitement wherever she goes. Hailing from South Africa by way of London, her diverse roots enable her to bring an explosiveness to her music and depth of passion to her lyrics. She writes her own music in a very real way that establishes a lasting connection with her listeners. Los Angeles is her home for the moment, where she’s recording her highly anticipated debut album, “Cyber Love.”

Coco’s inspiration for singing and songwriting came from her grandfather, a gifted music composer, and from her parents, both accomplished pianists. She began classical vocal training as a young girl, and has been influenced by such artist as Michael Jackson, Madonna, Diana Ross, Gloria Gaynor, David Bowie, Nile Rodgers, George Michael, Quincy Jones, Earth Wind & Fire, Zedd, and Deadmau5. Coco’s multi-cultural background has molded her into a passionate humanitarian who has touched lives on several continents. In her homeland, music is a profoundly impactful and joyous experience, so it is inherent in Coco’s blood to sing, to dance, to perform, and to spread the love in her heart. Her fierce determination and dedication to her work has brought Coco to the precipice, and she is poised to step to the forefront with her alluring vocals and dynamic beats.

Coco is one of the most sought after women in entertainment today. She is indeed a global force with a palpable and contagious energy running through each of her songs. It is rare to find an artist with international appeal whose music can touch a person at his or her core, but Coco’s creative sensibilities are what drives her. So fasten your headphones and cue your mobile devices. Coco is prepared for takeoff. 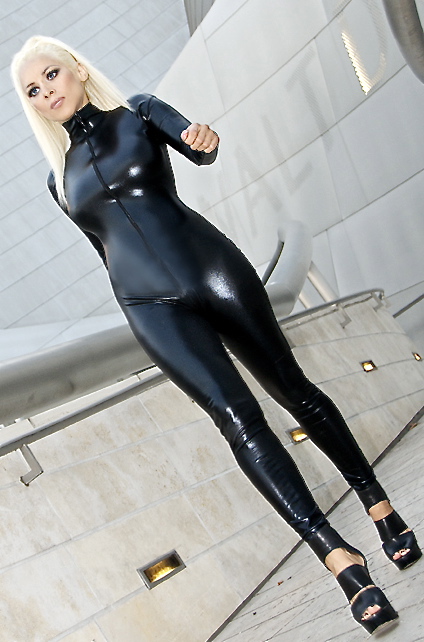